“We are obsessed with the passage of time. Time gained, time wasted. Rather than drowning in a flavorless, solemn pathos, let us welcome you into our sweet madness. Behind our grey suits lie our unbridled excitement, joys, and sorrows. A man becomes a man the day he allows himself to be a child.”

Exit shines a light on the deepest desires of three characters whose everyday lives leave no room for the slightest deviation from routine. When the curtain falls on their social lives, they awaken on stage. Taking common situations as a point of departure, Soria Rem and Mehdi Ouachek imagine surprising, totally zany outcomes. They focus their choreographic quest on fluidity of movement, seeking a balance between power and softness. Blending humor and frivolity, and pushing the imagination to the extreme, Exit is equally suitable for younger audiences and for the general public.
Contact
Press kit

“The three dancers are fantastic: Mehdi Ouachek is the sly troublemaker who tries to impose himself, N’Tcham Jackson plays the strong, silent-yet-thoughtful type, and Artem Orlov the coy, “withdrawn” hunk who is more than meets the eye. The music is not overpowering; in fact, at times it’s non-existent, which allows the audience to hear the artists’ breath and to see the sweat dripping off of them. Because behind this appearance of lightness, flexibility, and poetry lie 20 years of work and rehearsal. You’re left wanting more.”
La Grande Parade, December 2018

“Yes, it’s Buster Keaton, but there’s also some Chaplin and some Laurel and Hardy in there. They are firmly placed in that tradition of the great humorists of early silent film. It’s remarkably well thought out and superbly danced. An absolute must-see.”
Arts-Chipel.com, December 2018

"[...] There is a poetry and a musicality of the bodies that move around in space like the notes on a black-and-white piece of sheet music. Leading hip-hop dance toward sometimes very faraway worlds, Exit charms audiences with its originality and uniqueness."
BCS NEWS, December 2018 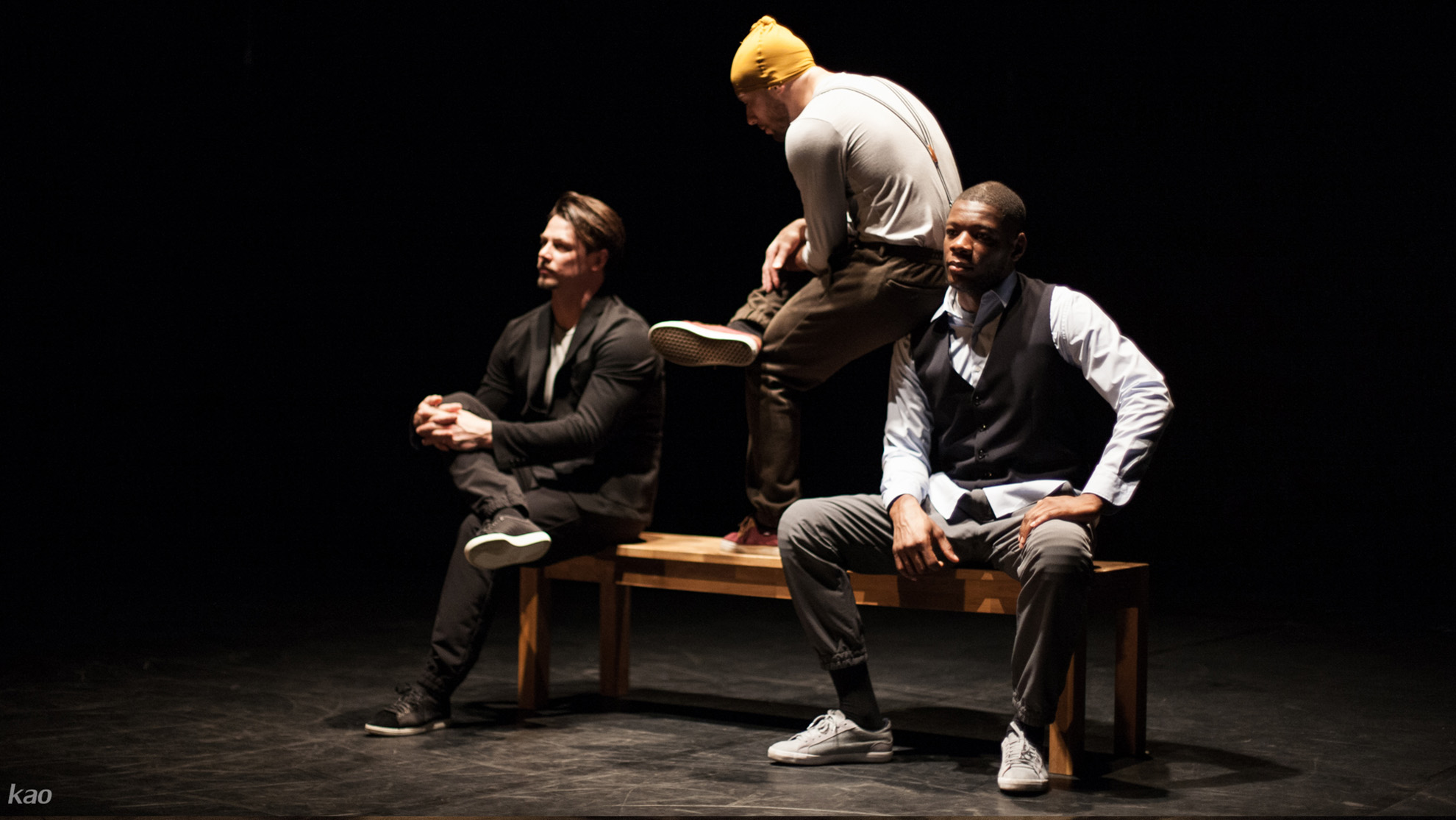 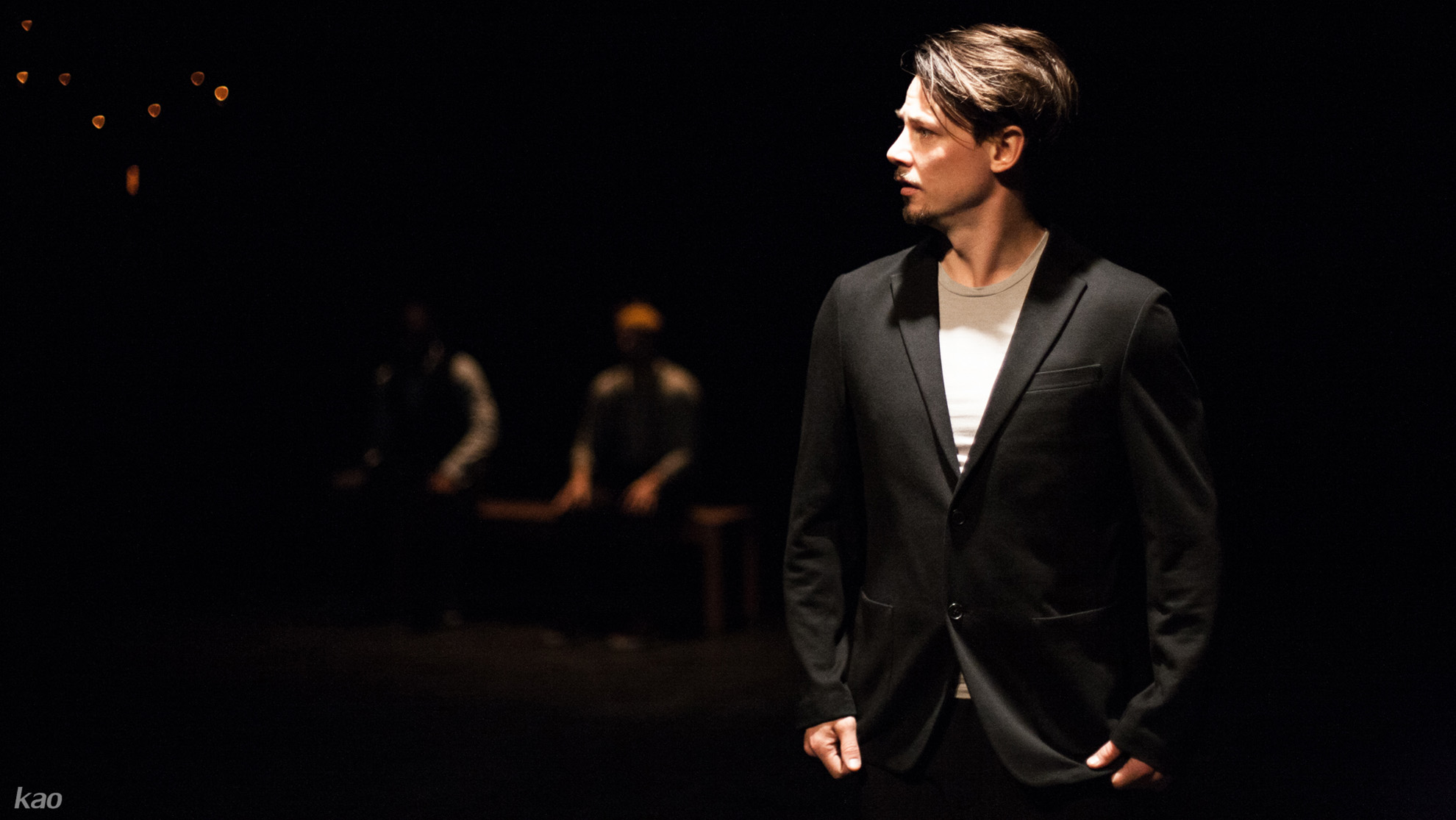 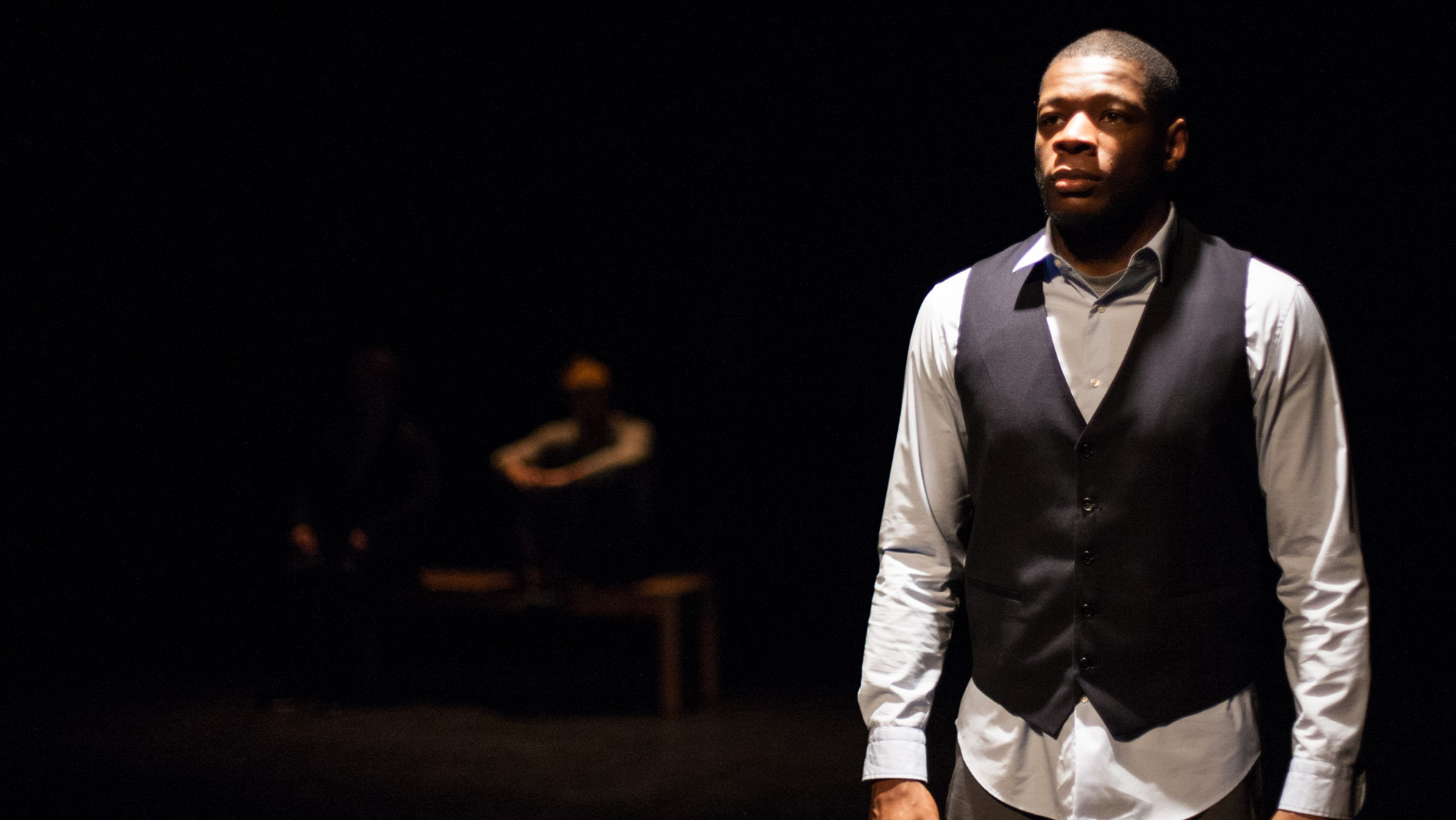 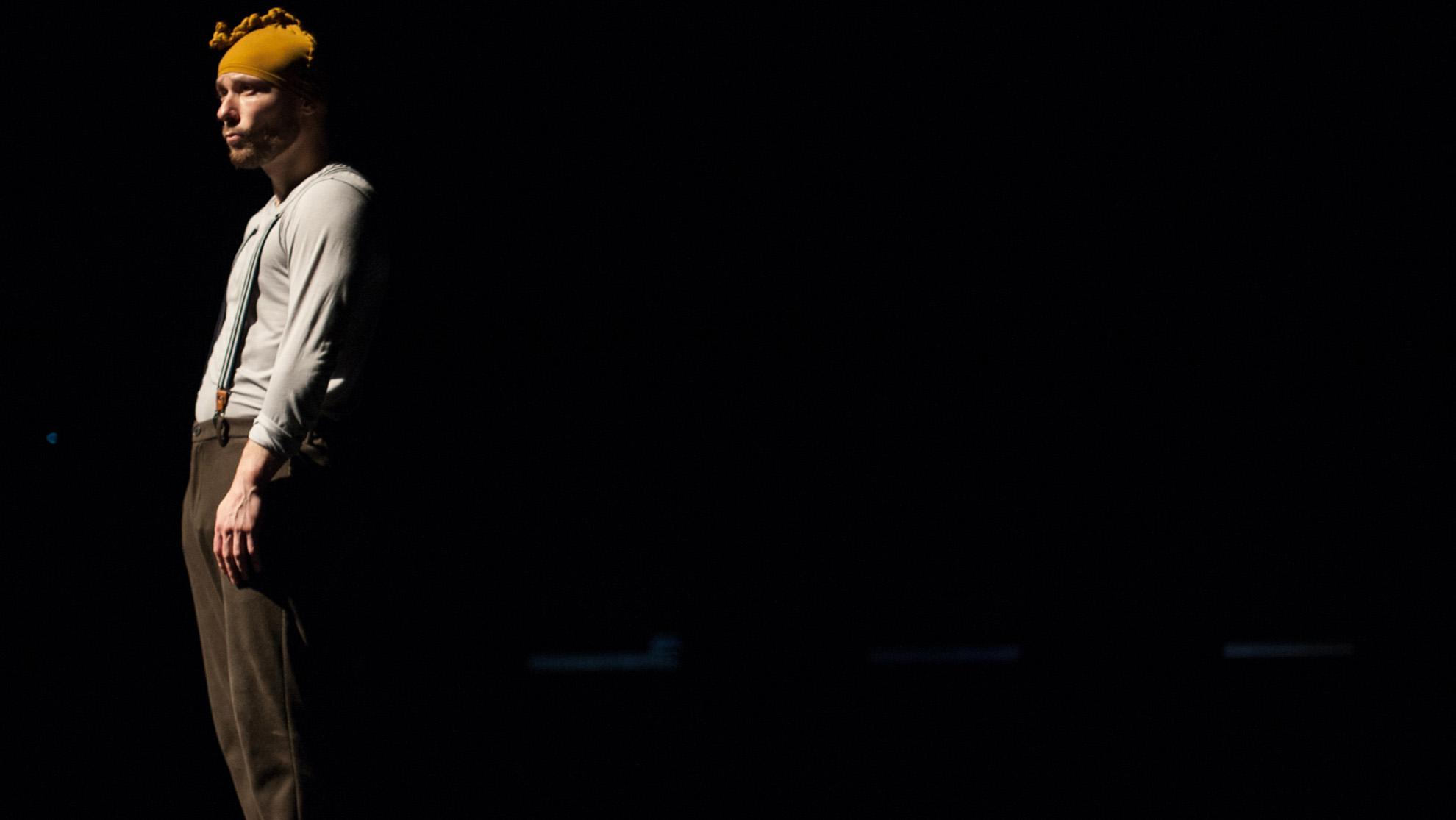 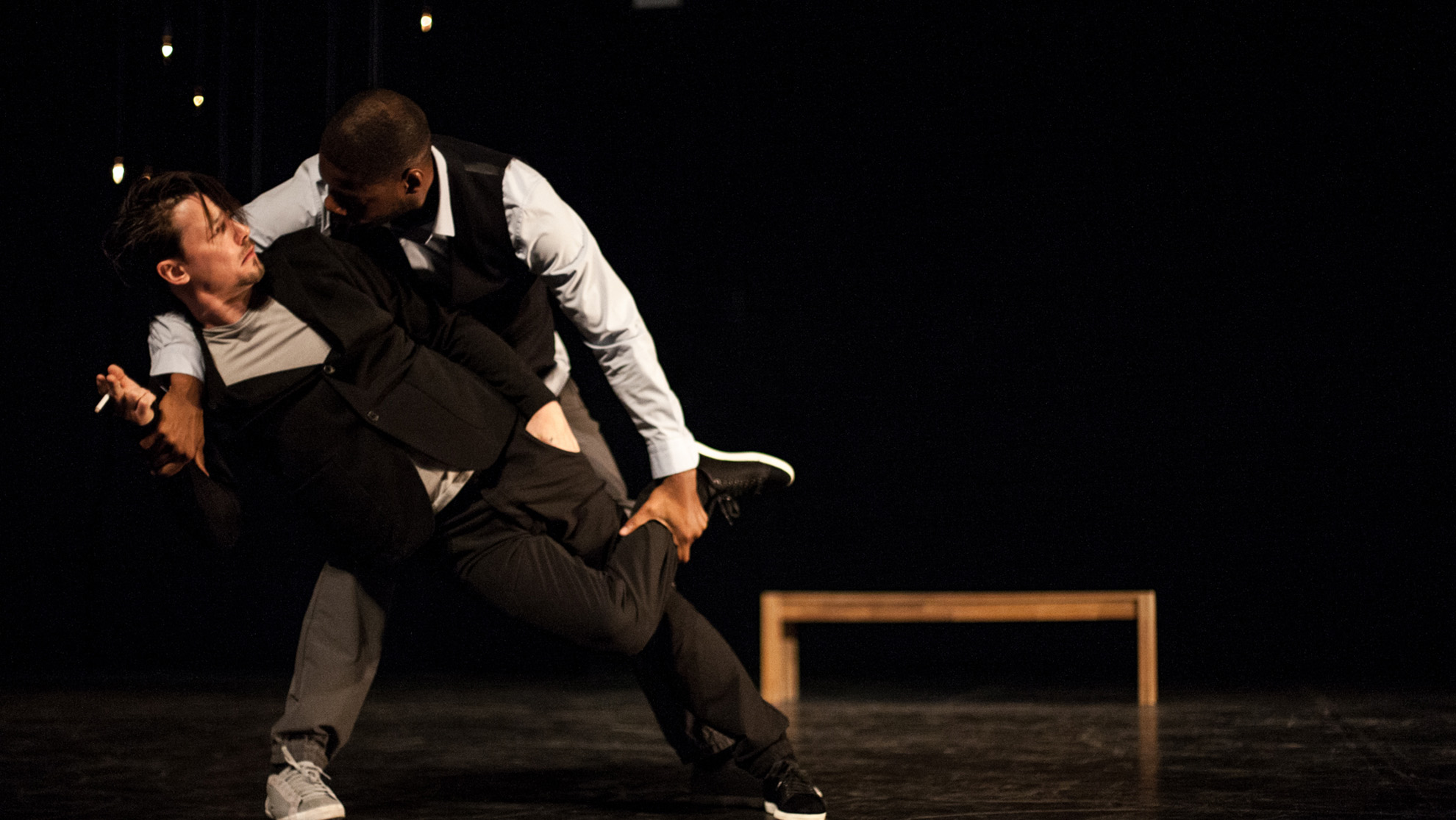 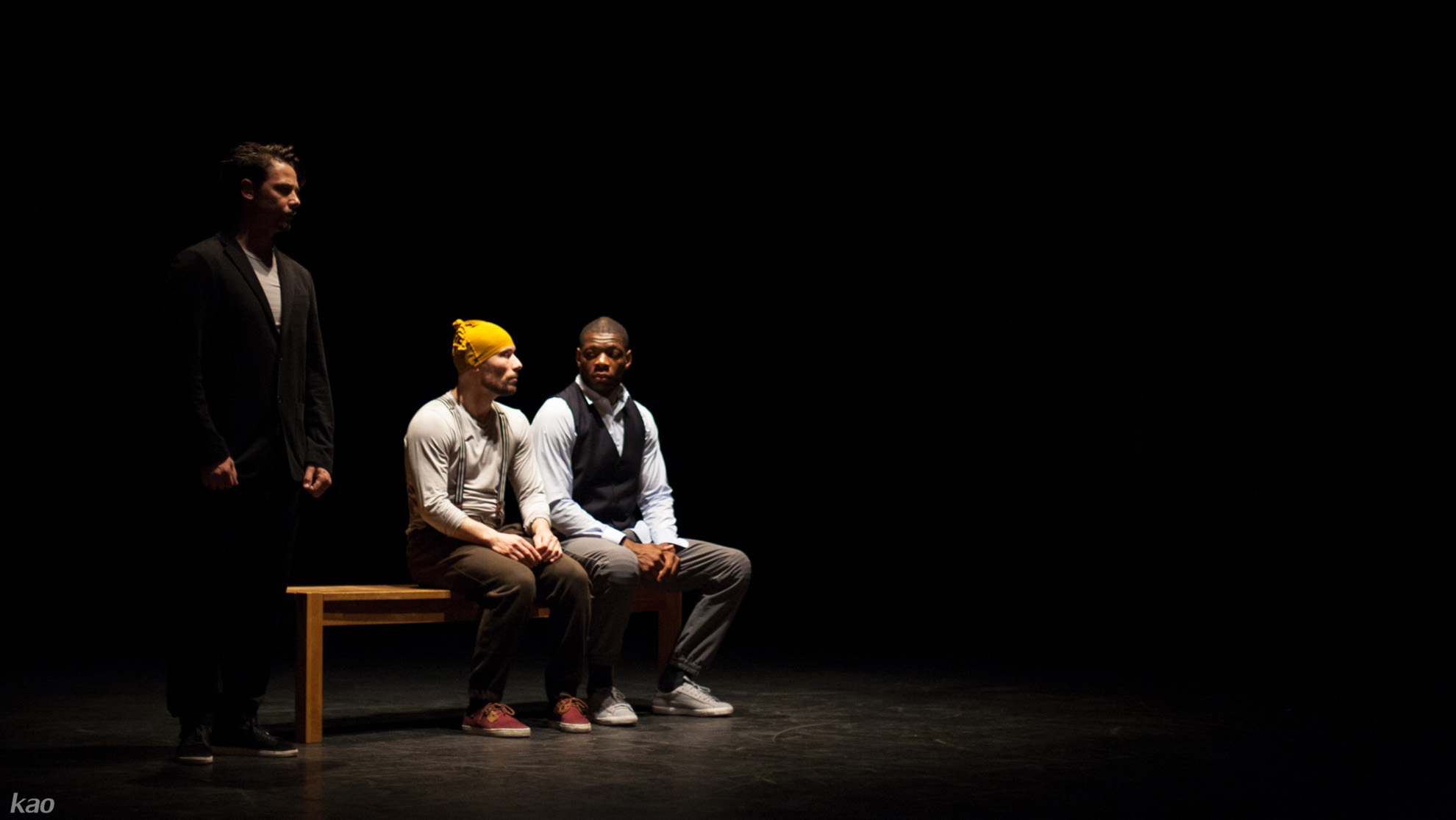 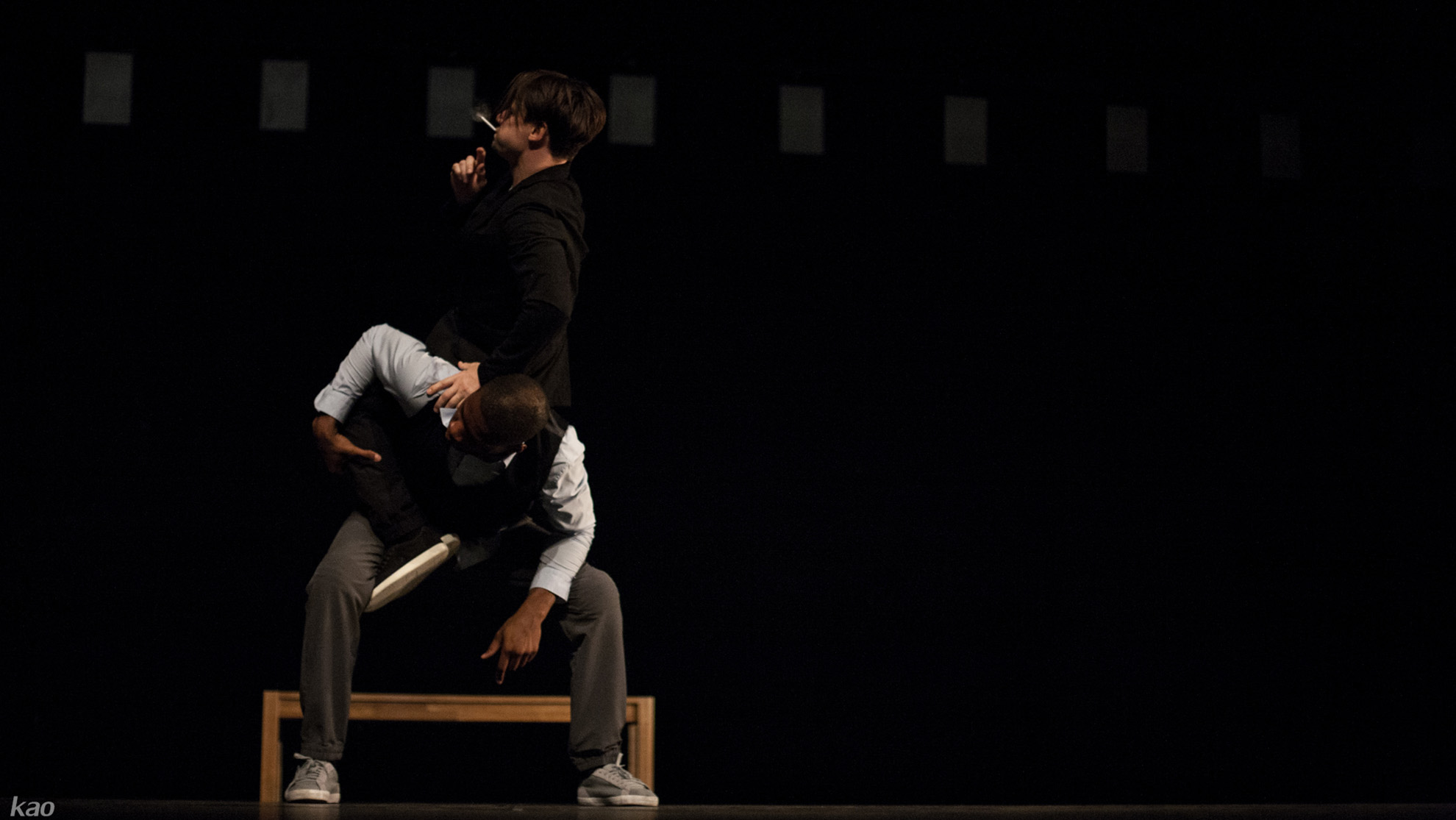 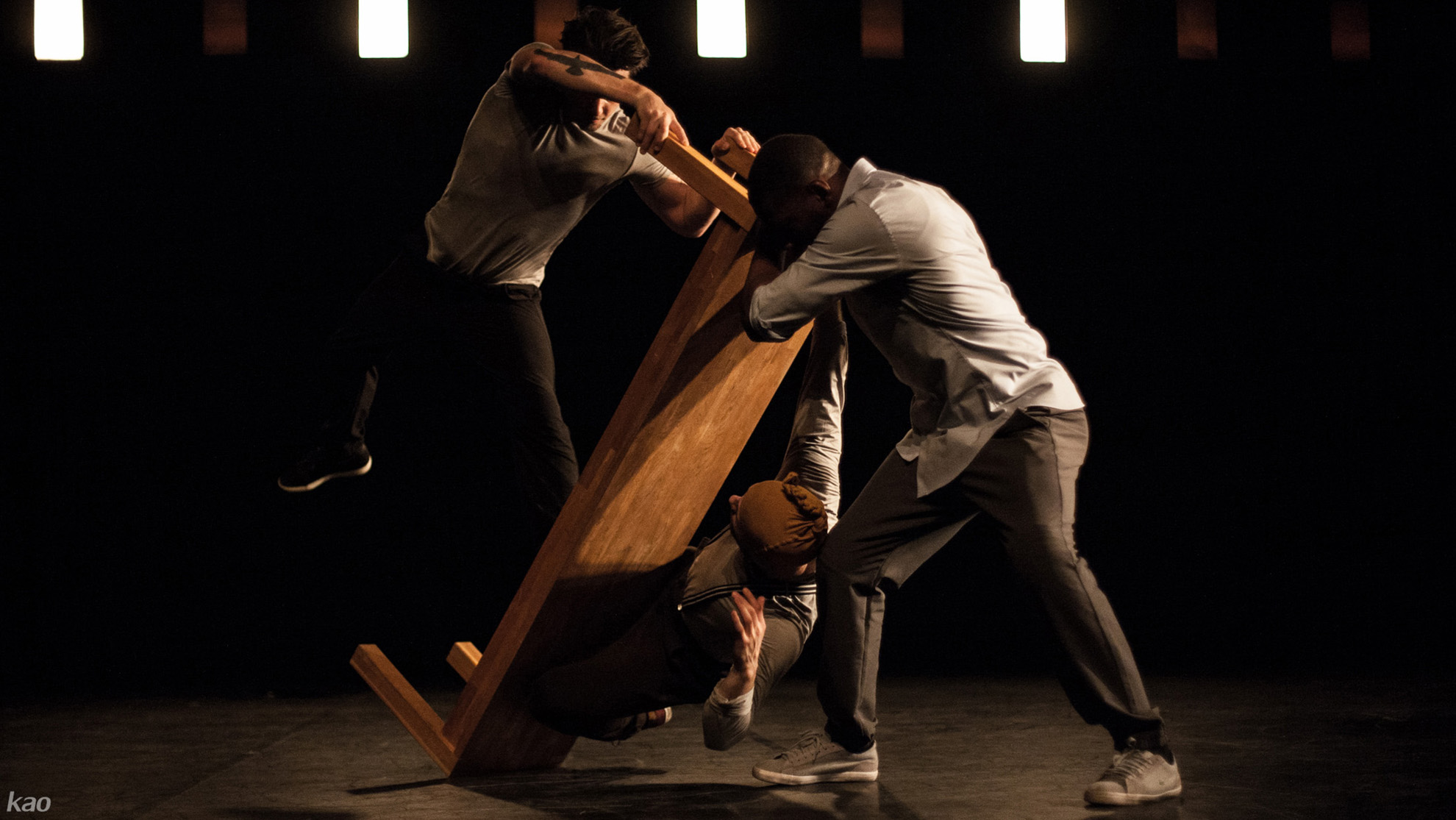 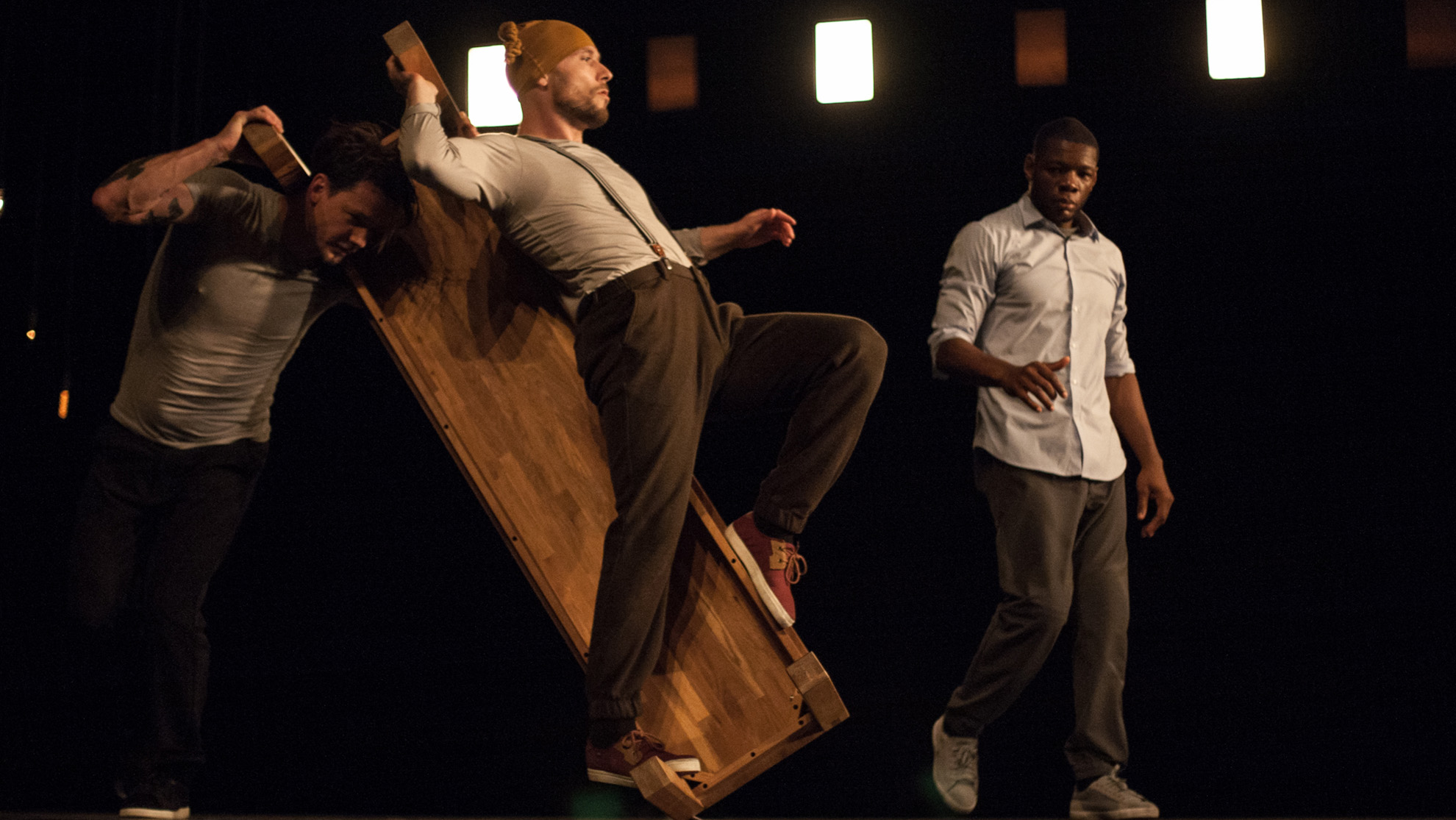 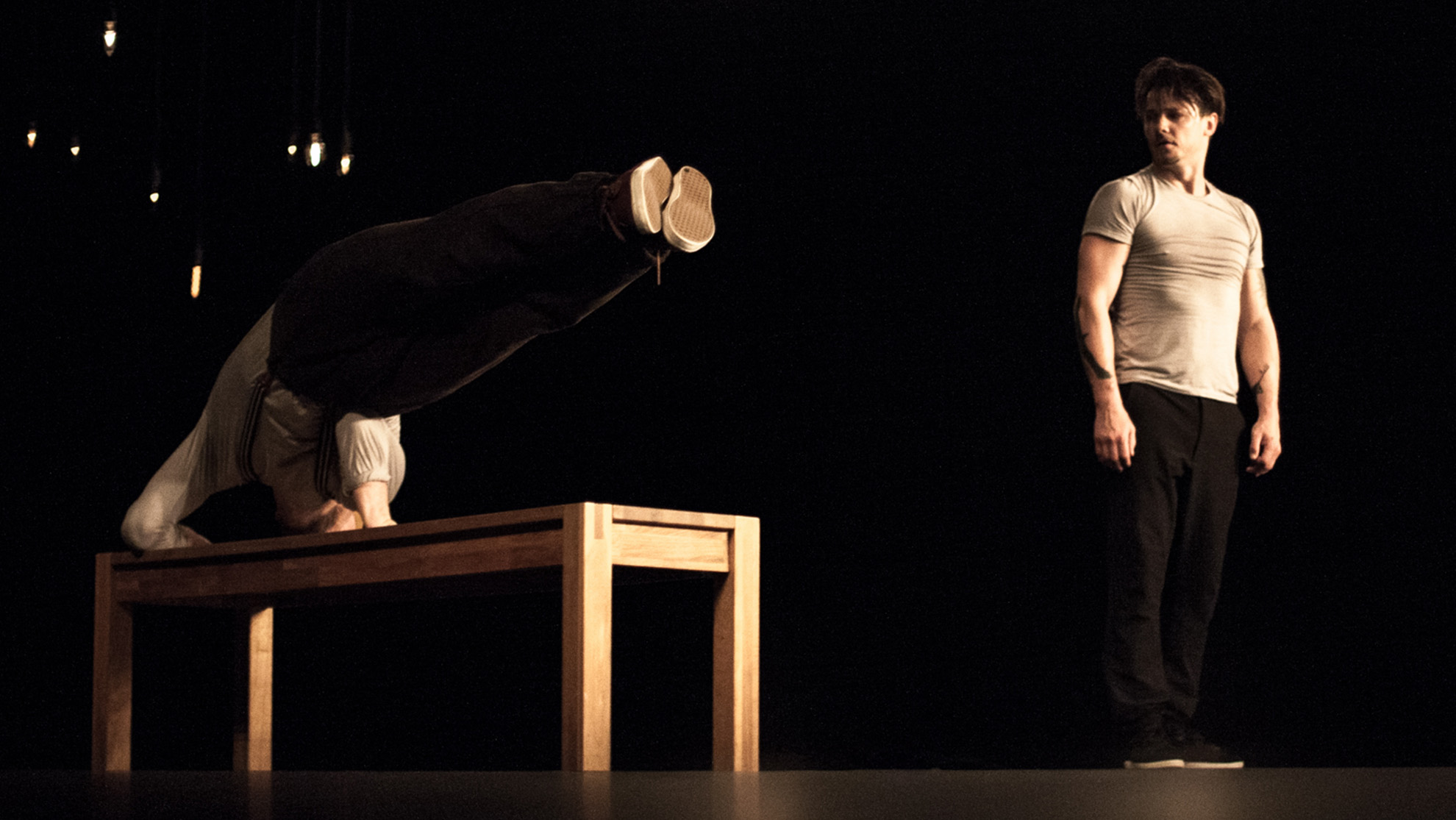 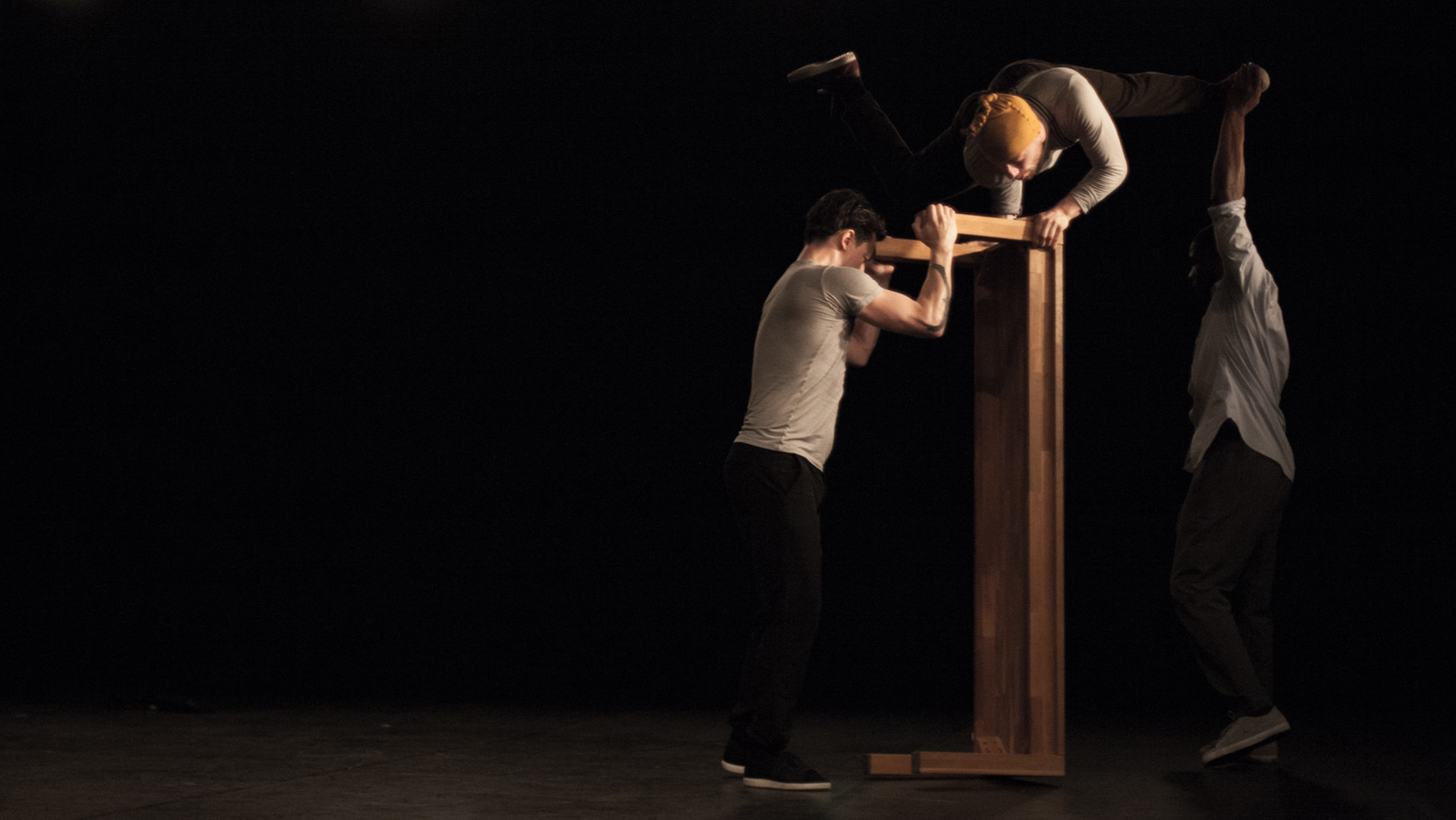 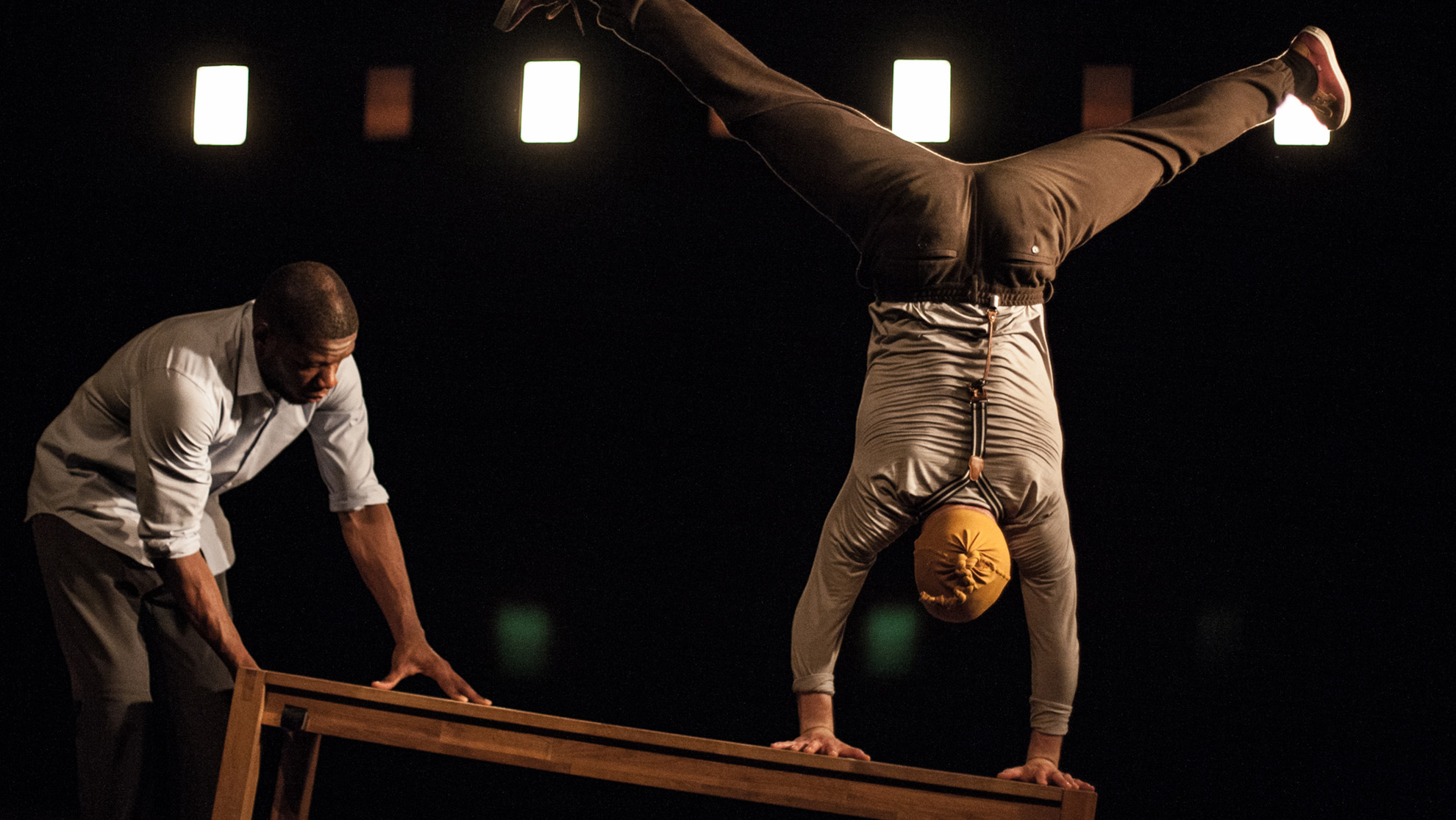 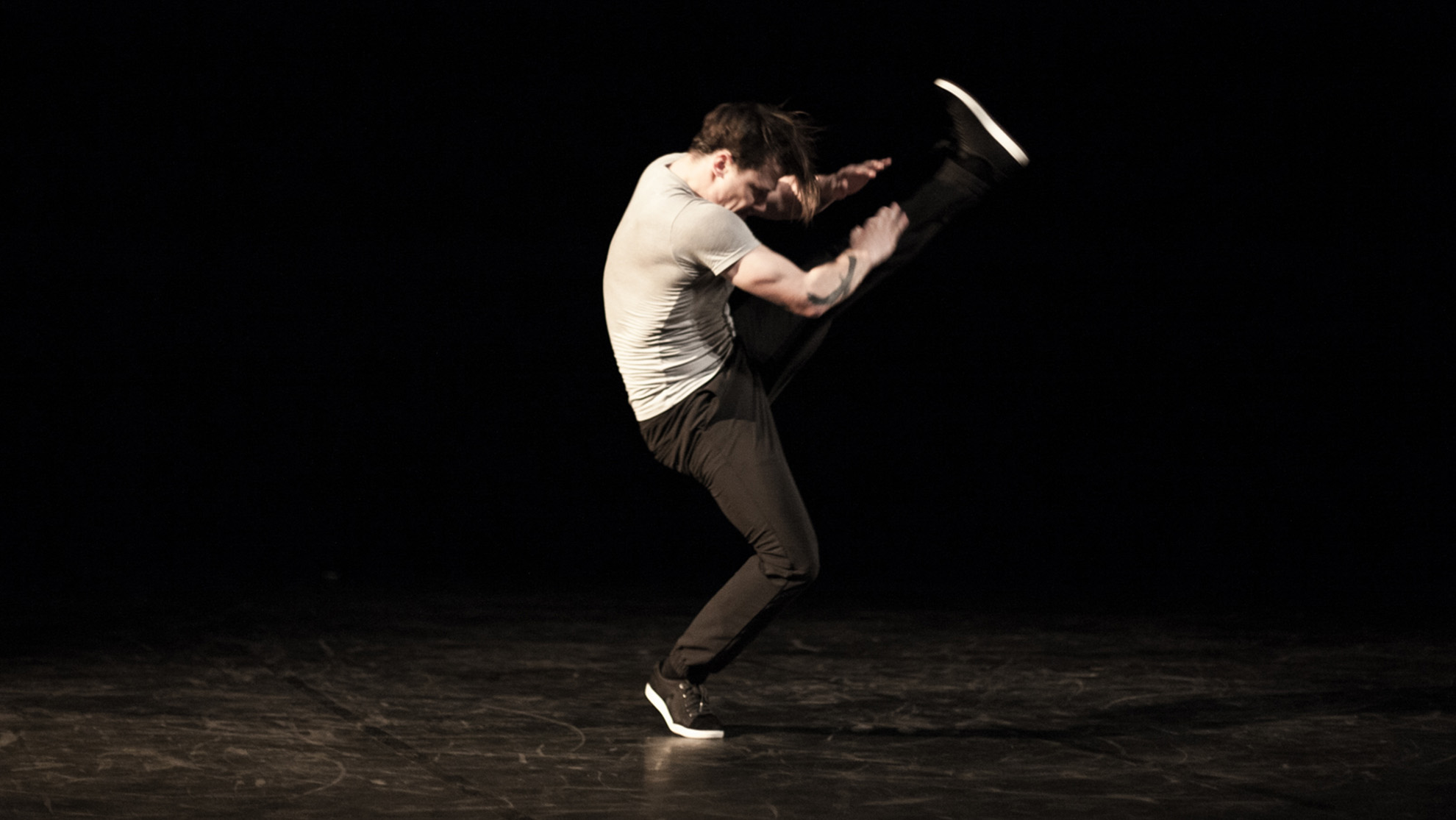 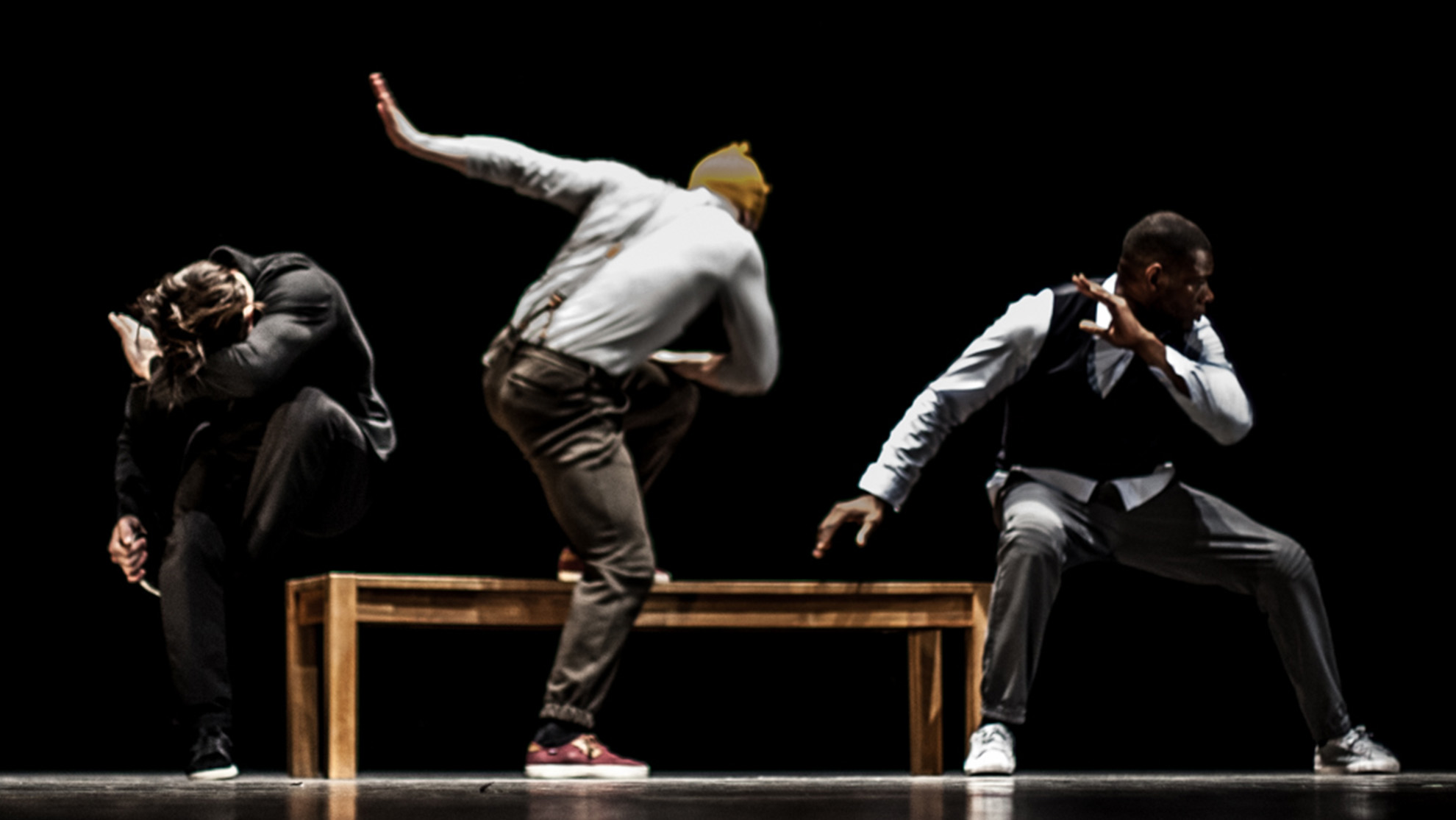 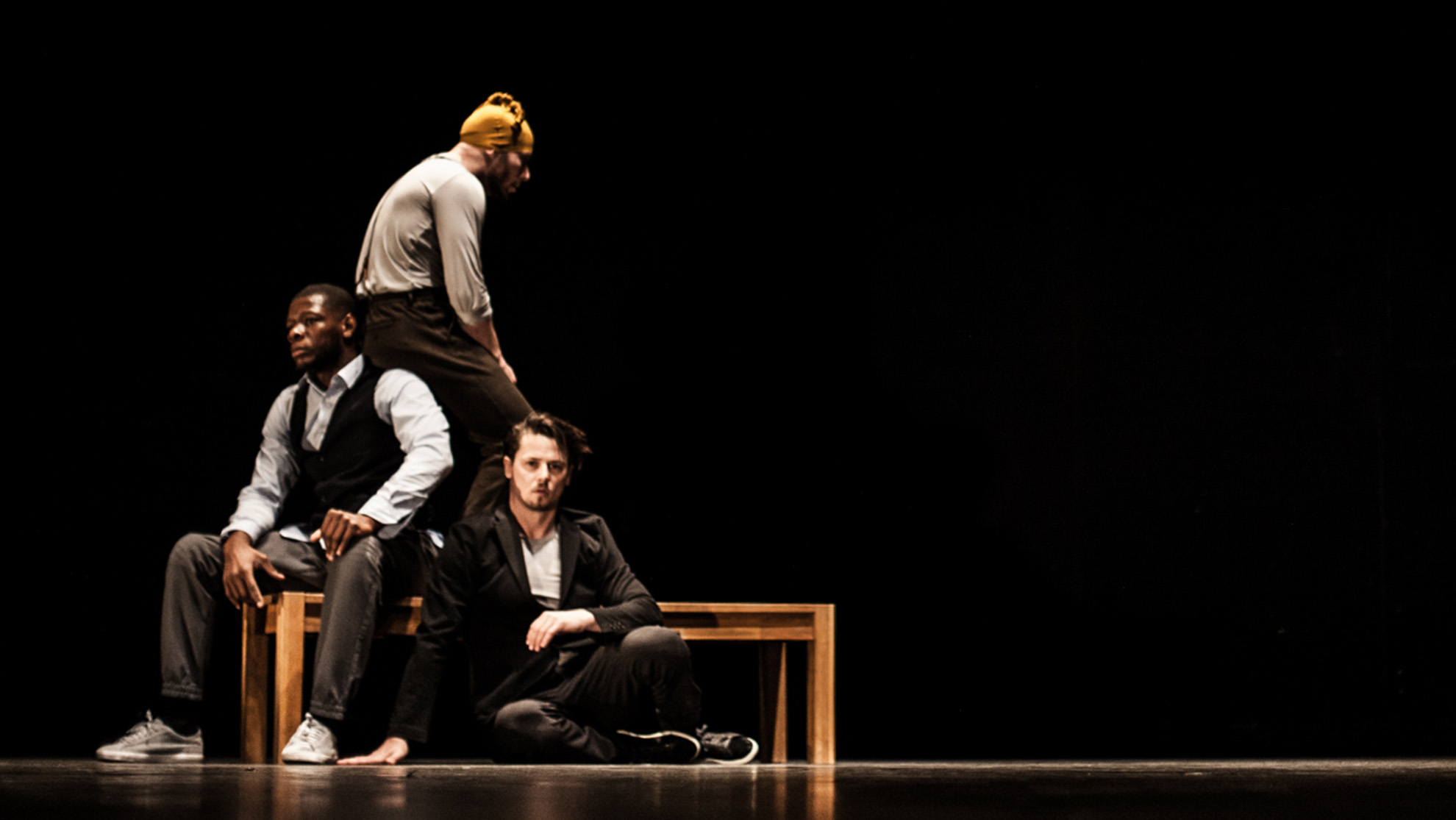 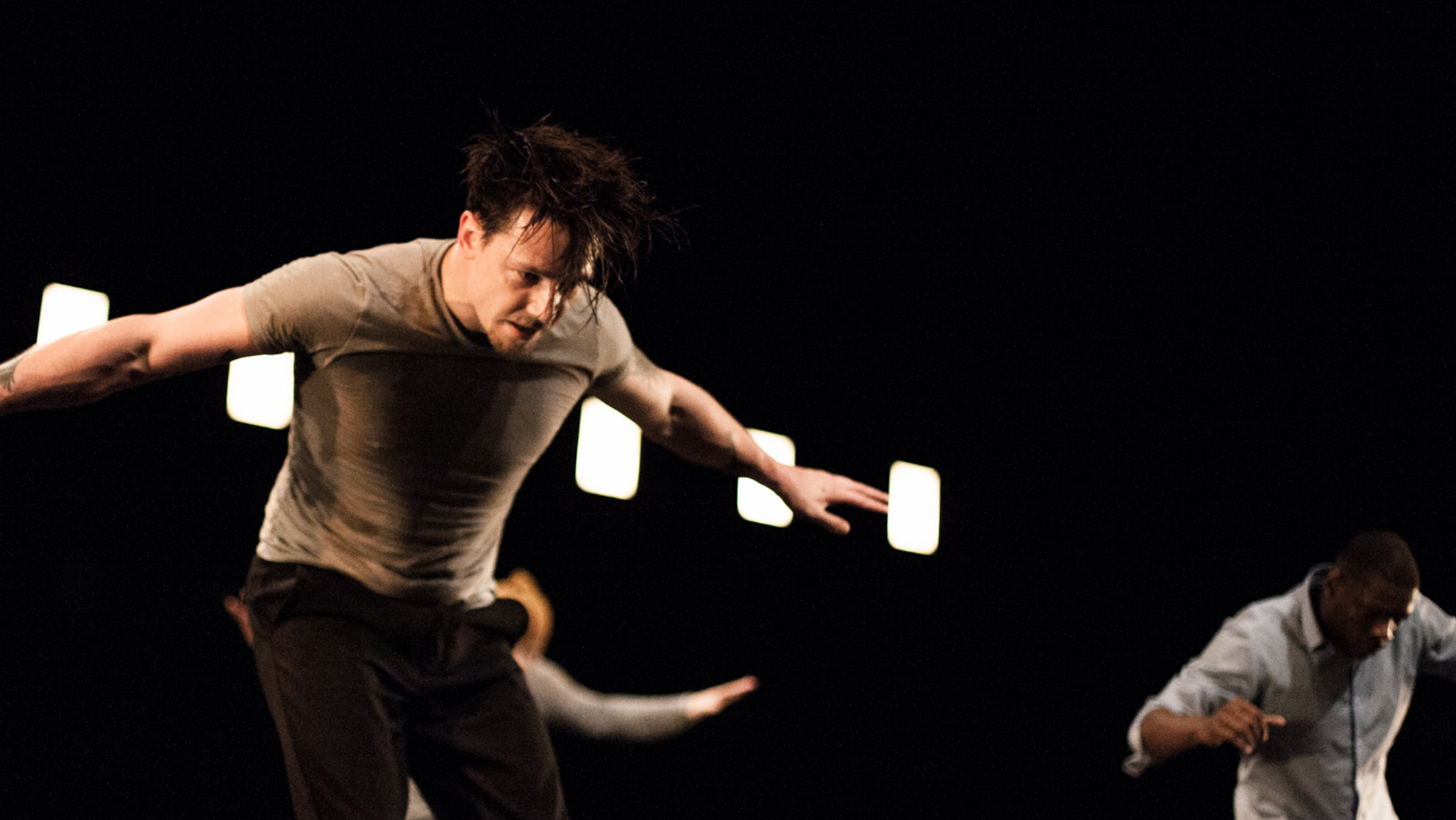